You are here: HomenextPublicationsnextBookletsnextThe Medieval Friaries, Hospitals & Chapelries of Bristol 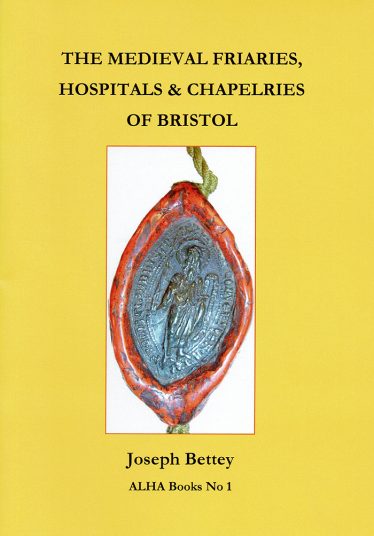 In addition to three monastic houses and eighteen parish churches, four friaries and many hospitals, almshouses and chapels were crowded in and around Bristol in the later Middle Ages.

This book relates how these institutions were founded, built and supported by pious benefactors; how they provided help and relief to the sick, the old, the destitute and the outcasts of society; and how the physical and spiritual needs of Bristolians suffered in the suppression of religious houses and chantries under Henry VIII and Edward V1, when so many charities were destroyed.