You are here: HomenextPublicationsnextBookletsnextThe Victorian model farm in south Gloucestershire and north Somerset

The Victorian model farm in south Gloucestershire and north Somerset 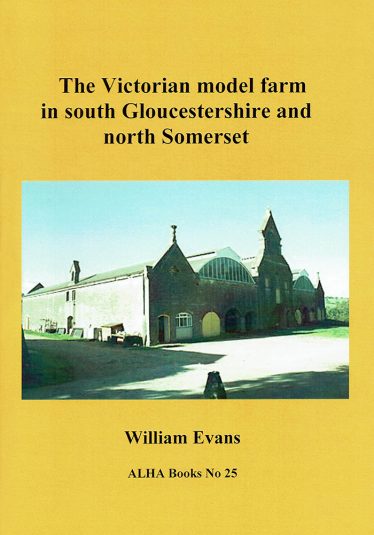 From 1850 to 1880 British agriculturists responded to the repeal of the Corn Laws by enlisting the modern advances in chemistry and industrial organisation and steam power.  Prince Albert may have led the way, but several in the Avon region were also setting an example.

The new approach had little time to settle before British agriculture was hit by imports steamed in across the oceans, but it left its mark, as much perhaps as had the enclosures of an earlier age.

Here William Evans tells how the story played out in these parts.

William Evans is honorary treasurer of ALHA, to whose newsletter he has contributed many of the pieces in this booklet. A former local government and public authority lawyer, he was secretary and solicitor to Bristol Polytechnic and the University of the West of England, Bristol until 1997.