You are here: HomenextPublicationsnextBookletsnextMorning Stars of the Reformation: Early Religious Reformers in the Bristol Region

Morning Stars of the Reformation: Early Religious Reformers in the Bristol Region 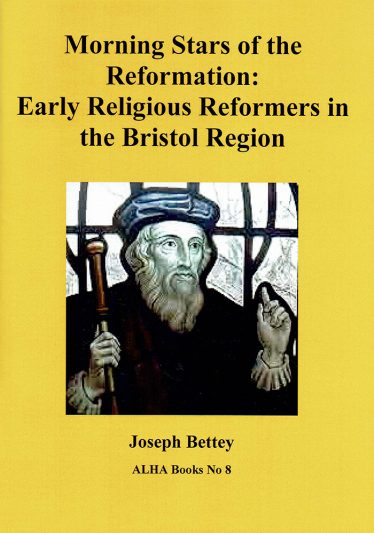 The original Morning Star of the Reformation was John Wycliffe, whose teaching prefigured much that would become mainstream Protestantism a century later, especially the direct relation of Christian to God through the words of the Bible and not through priests.

Despite repression, his followers, known as Lollards, remained active in the South West until overtaken or subsumed within the Lutheran reformation of the sixteenth century.

Bettey’s account here takes the story through to that other great figure, William Tyndale, the Gloucester man who can claim much of the credit for the wording of the King James Bible of 1611.